5 Animation Principles You Can’t Live Without 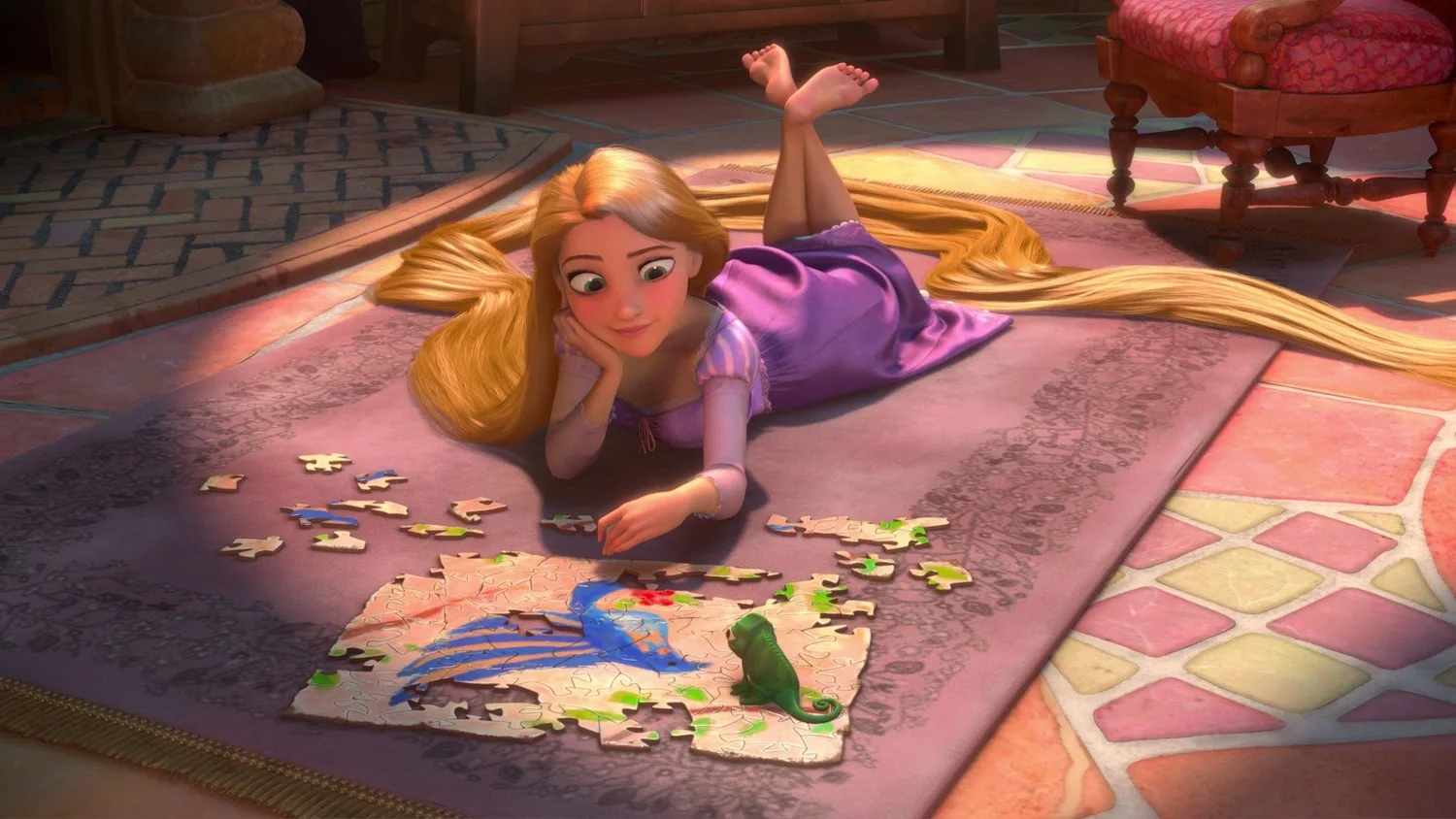 From Steamboat Willie to Spider-man: Into the Spiderverse, the key to believable and engaging animation lies not within specific tricks or tech, but in the basic principles of animation. That’s right: there are no secrets or cheats that immediately achieve Pixar-level greatness. Good animation is all about mastering the foundations of movement and creatively applying them to your specific characters and scenes. These foundations include:

Lead Animator at Sony Pictures Imageworks, Jason Martinsen, sees these principles in everything. Throughout his career, Jason has worked on films like Ferdinand, The Emoji Movie, Storks, Hotel Transylvania, Rio, Horton Hears a Who!, and more. If anyone knows good animation- it’s Jason.

From anticipation to overlapping action, here are 5 animation principles for believable and beautiful movement.

Like any worthwhile sneeze, animation requires anticipation. In animation, an anticipation pose is the opposite action of the main action, like winding up before throwing a ball. Jason says animation thrives when you exaggerate this pose. For example, if you were to reach into your pocket to get your wallet, your arm would travel immediately to the pocket. However, if Mickey Mouse were to reach for his wallet, his elbow would yank upwards into the air, which is the anticipatory movement, and then to his pocket.

Jason marks a scene in Frozen to demonstrate. When Elsa is using her powers, she uses a lot of gestures and movements to summon snow. These movements always involve the anticipation pose.

Below, you can see Elsa swinging her arms back behind her, and bending her elbows. Then the main action is the complete opposite: arms thrust forward, elbows straight.

Throughout the scene, you can see Elsa gearing up before she unleashes her powers, proving that you need an anticipation pose if you want to ‘Let it Go.’

One reason the anticipation pose works so well is that it provides dynamic contrast. Another principle that highlights contrast is the line of action. What is the shape of your character at any given time, and can it be stronger? Jason highlights a scene from Tangled in which Rapunzel is trying to shove an unconscious Eugene into her wardrobe.

Above, you can see the strength of Rapunzel’s shape. The straight line shows the force she is using, compared to Eugene’s tightly crumpled-up shape. After holding this line of action, Rapunzel then falls. Her body breaks that strong line of action and flows into a C shape. “[Her second shape] wouldn’t have been as strong if you didn’t have that great line of action,” Jason explains.

Overlapping action and follow-through are incredibly important principles that go hand in hand. Not all body parts will follow the character’s main action. If you turn your head quickly, your hair will have overlapping, though distinctly different, movement because of the head turn. However, overlapping action can also influence things you’d normally have control over, like arms!

In the movie Bolt, a henchman is electrocuted and thrown from his motorcycle. Although the primary action is the henchman’s core or abdomen, the really fun and noticeable movement comes from his arm. Jason outlines this overlapping action in red, so you can see that even at the very end, the arm is showing believable movement.

One vital step you can take away from this scene is the henchman’s joint breaks. Above in frame A, the henchman’s first primary action is up, away from the electricity, which is why his arm goes up. In frame B, his primary action is starting to fall. This causes a joint break because the hand is still following the initial upwards reaction while the top of the arm is moving downwards. “This is a really important animation principle that you have to master to create believable movement,” Jason says. These joint breaks continue as the henchman bounces off-screen, likely to his animated doom.

Jason talks about posing in terms of appeal. Appeal simply means creating clear visual shapes and design that captivates the viewer. Poses can carry a lot of appeal (as proven by Madonna) that highlight a character’s personality or attitude. This can be an extremely fun part of animation, and yields amazing results when done correctly.

Jason points to a scene on Toy Story 2, in which Woody struts out of a box for his film star introduction. “Now that is a high degree of personality,” Jason says as he points out the dramatic shapes in Woody’s poses. In shot A, Woody is stretched out, taking up space with his victory-Y arms and an asymmetrical stance. Then in shots B and C, you can see Woody’s cocky walk as his hips swing from side to side. “These shifts in weight are so important,” Jason explains, “They show really really great attitude.

Also seen in Woody’s Vogue-inspired walk is an animation principle that directs focus: hangtime. When Woody lands in his pose in frame A, he pauses there a moment and creates hangtime. Then, as shown in frame B, he flicks his hat. It’s a small movement, but because of the stillness in movement and scene, the viewer can clearly see this sassy action.

If you watch Jason’s clip below, you can see the tiny actions that occur in hang time: Woody pushing the box flap to the side or brushing his nose. These movements are super fun and filled with attitude, and the viewer can easily see them due to the space that hangtime creates. “You have to add personality when you know the audience won’t miss it.”