MainOur blogArticles5 Things NOT to Do on Your Demo Reel

5 Things NOT to Do on Your Demo Reel

5 Things NOT to Do on Your Demo Reel 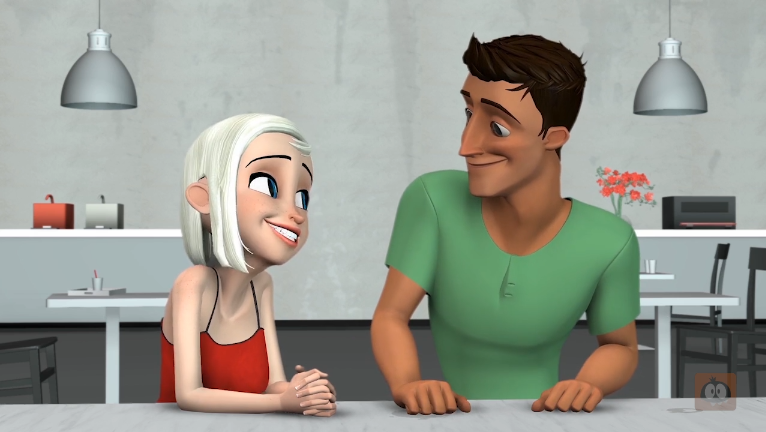 At Animation Mentor, we know demo reels are the most important asset you have when looking for your dream animation job! In fact, we dedicate an entire class to teaching our students how to build their own demo reels. We can’t cover a whole class’s-worth of tips in one post, but here are five of the most important things to keep in mind when you’re creating your own demo reel.

At Animation Mentor, we dedicate an entire class to teaching our students how to build demo reels: What to do, what not to do, how to make a reel stand out to potential recruiters, etc. Obviously, there isn’t room for all the details in a blog post, but we’ve chosen five of the most important things to keep in mind to pass along to you!

So, here you go: five things NOT to do when creating a demo reel:

1. Do NOT try to make a one-size fits all demo reel.

Make your demo reel specific to the position for which you are applying -and the studio with the job. If you’re applying as an animator to a big animation studio where departments are very specialized, then everything on the reel should say only “animation.” It should not say “texturing” or “lighting” or “modeling.” Also, if you’re applying to a visual effects company that does realistic work, then it would help to have examples of that kind of work on your reel. Same thing goes for places where they do cartoon animation. Your reel should reflect the kind of work done at the company to which you’re applying.

2. Do NOT include everything you’ve worked on throughout the years.

Keep it short. If you’ve been working in the industry for, let’s say, 10 or 20 years, and you include every single shot you’ve animated, your demo reel will not be a reel anymore, it’ll be a feature film that people will have to sit through. So keep the reel under a minute or two, even if that means not using all of it. Chances are that people, who are reviewing your reel, are looking at another hundred, as well. So, the easier you can make it for them, the better. You don’t want to bore them. Instead, they should see your strongest work (even if it’s only 30 seconds). Leave them wanting to see more.

3. Make the reel original on the inside, NOT on the outside.

Recruiters, along with actual animators, will be looking at your reel, and they don’t care about how fancy the outside package looks or what you include along with the reel and resume. From key chains to toys, I’ve seen people include all kinds of things with their reels that do not relate to their animation skills. Put all of your originality into the actual animation content. Make it fun and original for people to watch, but don’t overdo it.

4. Do NOT include stuff that is too distracting.

Whether it’s music or fancy titles. If you have a reel with a dialogue animation test, and the music is too loud for people to hear the line the character is saying, or you have this mega-loud techno music going on throughout the whole thing, it will conflict with the purpose of the reel, which is to show your animation skills as clearly and simply as you can. Everything else should be secondary.

5. Do NOT include stuff that other people have animated.

Be very clear and honest about what you have done . The industry is very small, people go from company to company and they are very familiar with other people’s work. Always include a credit list of the shots on the reel and what you animated for them. In the event that a shot is actually shared by two or more animators, you should clarify the work that you did.

How to Create Movement and Action
August 12, 2020
Articles

20 sketching tips to help you make your mark
August 05, 2020
Articles
Ask a Question